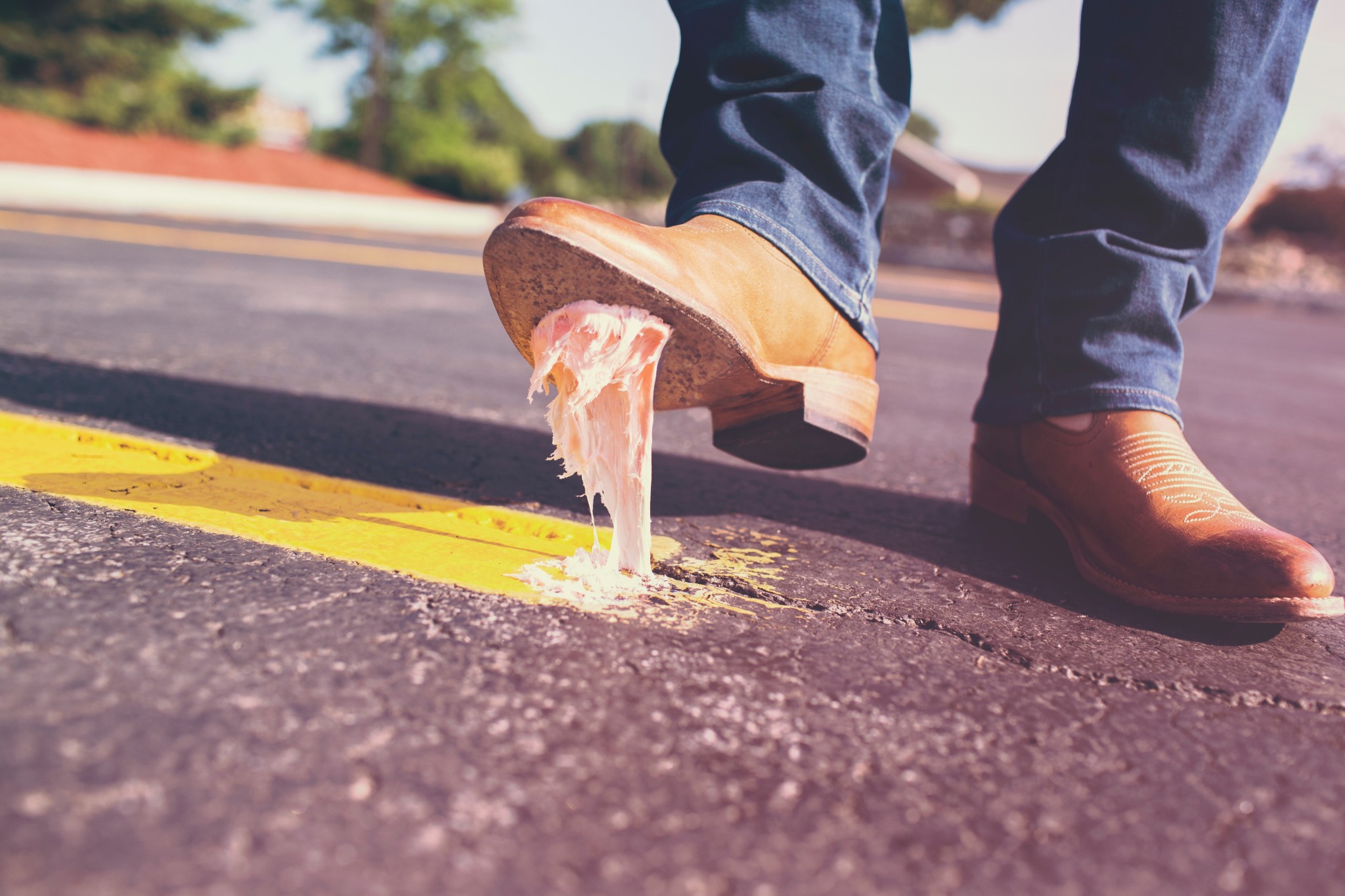 This article is part of our content-partner program and is made in collaboration with DI ITEK. DI ITEK is an organization that aims to provide Danish businesses the best conditions possible to suceed, among other things by offering consultancy concerning staff, international service, productivity and competence development. DI ITEK is part of the European campaign, Watify, which aims to support digital entrepreneurs.  Entrepreneurs have the opportunity to get the first year of membership of DI TEK for free.

By now ChurchDesk is a software company known by the most – especially in the Danish entrepreneurial environment. And no wonder why, because what they did is worth noticing. Choosing to approach a conservative market like the church community takes courage. And makes you doubt. By Mia Grosen.

Being an entrepreneur is not new to Christian Steffensen, CEO of Churchdesk. Already at the age of 18 he started working as an IT consultant using his development skills.

When studying International Business at Copenhagen Business School, he always imagined himself ending up working abroad in a large international company. But that was not how it turned out for the young entrepreneur.

Christian Steffensen’s mother is a priest and it was through her he saw the business opportunity.

“It is an industry that has not had a lot of attention before. At the same time the industry is also known as conservative so I saw a big – and at the same time challenging – opportunity for digitalizing their internal communication.”

Today, two years later, he has proved that the industry was ready for change. With 25 pct. of the Danish market and a newly opened office in Germany his efforts have paid off.

To believe in your idea – and keep believing

One of the biggest challenges according to Christian Steffensen was to decide if he should listen to his customers or believe in the potential he saw. How high can you set the bar?

“That was definitely a challenge. Of course you meet a lot of skepticism approaching a market like the churches with a software solution. And sometimes it is difficult to keep believing that you are right and they are the ones that need to be convinced. I believe that you need to be a bit arrogant if you want to approach an untouched market like that,” Christian Steffensen says.

ChurchDesk is still constantly developing and now also getting useful feedback from the users on ideas for new features.

How to deal with the inevitable doubt

Meeting skeptism in the market you are approaching of course makes you doubt. Doubt about yourself and doubt about your product. Asking Christian Steffensen how he dealt and deal with this, his answer is clear.

“Ask people who knows more than you do. People who have tried something similar or for some other reason has a big knowledge about the certain subject you are concerned about. Do not be afraid to ask. My experience is that if you call people and ask them politely, they will happily help you”.

This focused and problem-solving approach put Christian in contact with Troels Falkenberg. Just starting his first big sales round, Christian Steffensen, needed some advice and called Troels up.

The day after they were sitting having coffee on a café in Copenhagen drawing sales models on the table cloth. The same table cloth is now hanging at the office, and Troels Falkenberg is a valued member of the board in the company.

Try to be at peace with your doubt

Small or big, the feeling of doubt will always be there when running your own business. When asked about a particular difficult situation, Christian Steffensen points out the first time he had to sell parts of his business. And not just the first time, also the following:

“It is always an emotional situation to issue shares of your company. At the same time it is a necessary thing to do for most startups if they want to survive. My best advice, particularly early on, is to only take in “clever capital”, meaning that your investor should bring more than money to the table,” Christian Steffensen tells us.

Furthermore, the young CEO explains that not having a co-founder to discuss important matters like this with, can sometimes be an extra challenge. And if he had had the chance to take a co-founder in from the beginning, he would have done so.

“But even though you are a single founder, you should not deal with doubt alone. As I said before, don’t be afraid to ask other people,” Christian Steffensen makes clear.

If you want to learn how you can make use of the advisers from the Watify campaign, click here.

Growing a passion for entrepreneurship at a young age

Product Manager of Airtame: “We made our hobbies into a business”