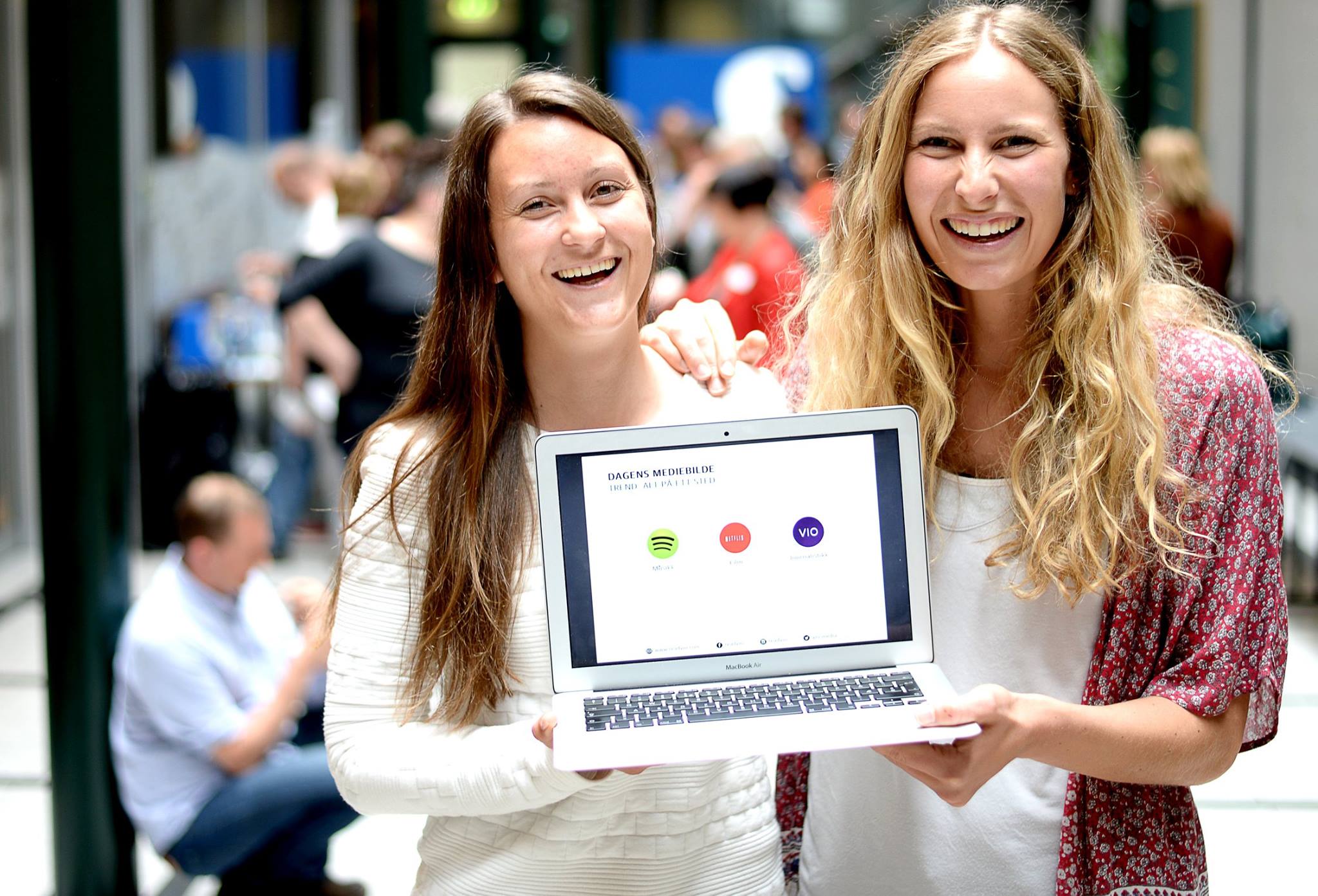 4 reasons why big corporations should join forces with a startup

Netflix has become one of the biggest online movie and TV show platforms – but what about a platform for readers? Norwegian startup Vio Media is creating a “Netflix” for Magazines.

Articles from your favorite magazines gathered in one place. That is the basic idea behind VIO – a digital magazine platform. Vio Media wants to offer readers unlimited digital access to their favorite magazines, through a monthly subscription.

“What we do differently is that we present content at an article level, and not as unreadable PDFs, and do this through curated reading lists, personal recommendations, themed categories and other great features,” says Agnes Dyvik, CEO, Vio Media.

With PDFs, users have to pinch and zoom in order to read articles on their phone. VIO offer fully digitized articles that are customized to be read on any device. By unbundling magazines, VIO is able to give users a personalized feed of articles that are relevant and interesting at all times.

Vio Media was founded two years ago with the goal of creating a news platform.  While testing their product, they found many people complained about all the different online subscriptions they needed in order to read all the news they wanted.  Furthermore, they found that many magazines were not even offered digitally.  Vio realized there was room for innovation, and an opportunity to create a huge benefit for both readers and content providers.

Founders André Wærness-Vold, Mari Hæreid and Agnes Dyvik went to the NTNU School of Entrepreneurship, and later completed a Master’s program at The Norwegian University of Science and Technology.

“Here we were encouraged to develop a business based on the idea. When we saw the huge market potential it had, we decided to go all in. We now work full time from our headquarters in Oslo, at the incubator StartupLab,” says Agnes Dyvik.

Convincing an industry grounded in tradition

The first challenge they met was trying to convince the magazine publishers in Norway to join their platform.

“We explained to them that this is a service users are craving, a demand based on changes that have occurred in the movie and music industry, i.e. Spotify and Netflix. But it took a lot of convincing before they decided to collaborate.”

Recruiting talented technical people has also been a challenge. Now they have a very strong team of six people with the right culture, although in order to scale further they are looking to expand.

It was an incredible experience!

Although they are still testing their product, they are already making a big splash – at the “100 Pitches” competition at Oslo Innovation Week, they were a top-5 finalist, and got some of the biggest cheers from the crowd.

Previously, founder Agnes had only pitched or presented in smaller contests or in front of smaller audiences. So the chance to participate in “100 Pitches” and make it to the finals, together with five other startups, was an incredible experience for her. Vio Media got a lot of publicity, new fans, interested investors, and most importantly, tons of motivation.

“This gives us a confirmation that we’re going in the right direction. We try to exploit opportunities such as these pitching competitions to challenge ourselves. Looking back now, I realize how much we have accomplished in such short time.”

A blend of technology, talent, and new ideas at the IoT Conference in Lund

4 reasons why big corporations should join forces with a startup